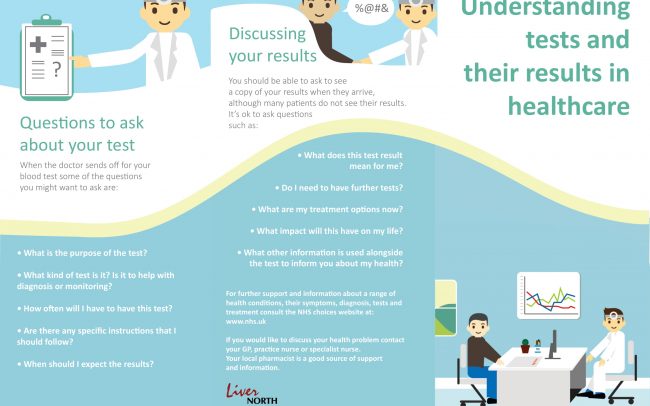 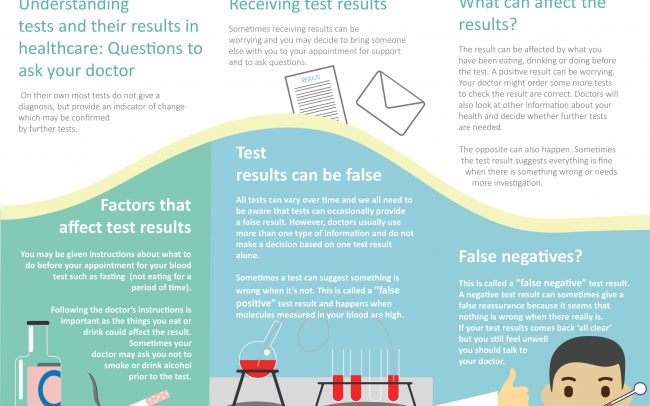 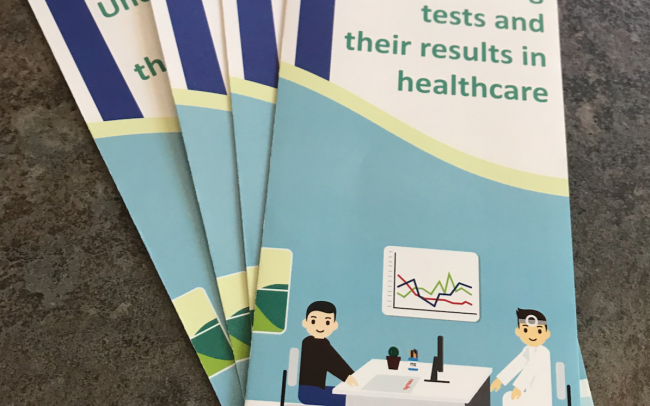 This project was to complete a 12 minutes after effects animated instructional video for medical charity LiveRnorth. This i s a charity that is dedicated to liver disease and its symptoms and acts as a support network for those affected by this illness.

The brief for this project was a design competition, as it was for a charity this was not paid work. My design won the competition and subsequently the leaflet and video had been distributed to NHS patients.

This 12 minutes animation was created using Adobe after effects. And although i’m much better versed at using all Adobe suite these days it was a vast learning curve for myself and was the first major project I had undertaken using this software.

To complete this project it was necessary to research the effects of the disease to produce an affective design that would appeal to the end user. Some of those affected by Liver disease may experience visual effects, colour blindness Deuteronomy and may have medical anxiety. This meant that appropriate colours, typefaces and animation styles had to be designed to accompany the video and attached Leaflet. 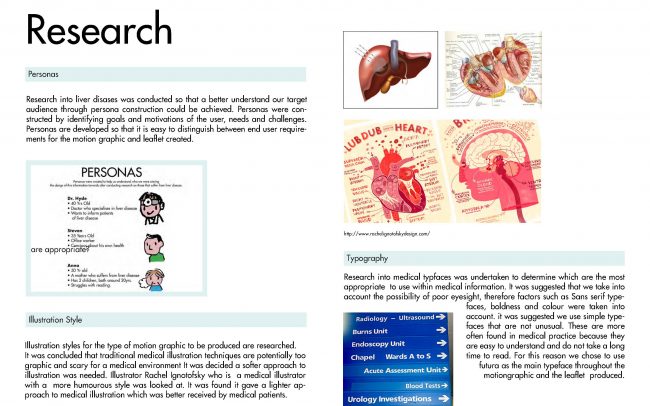 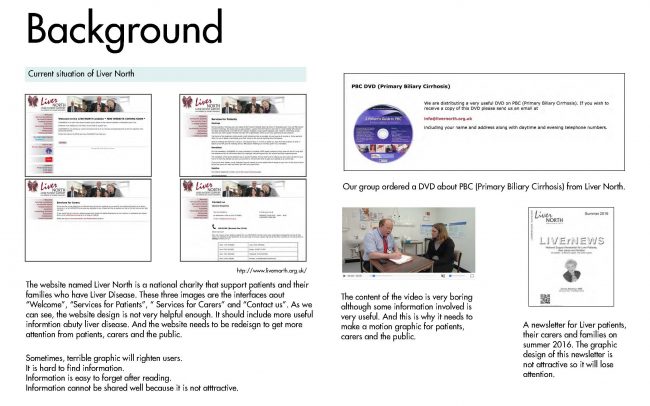 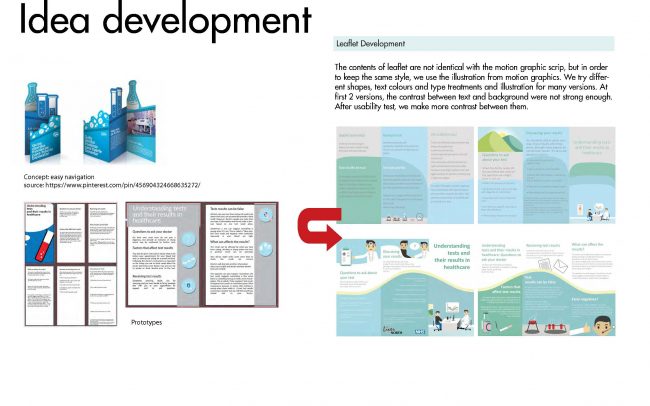 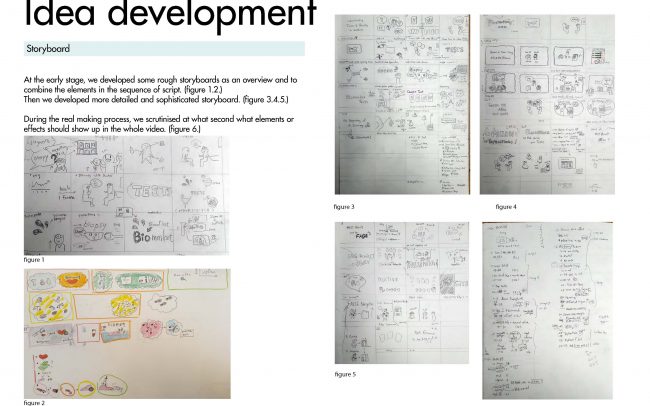 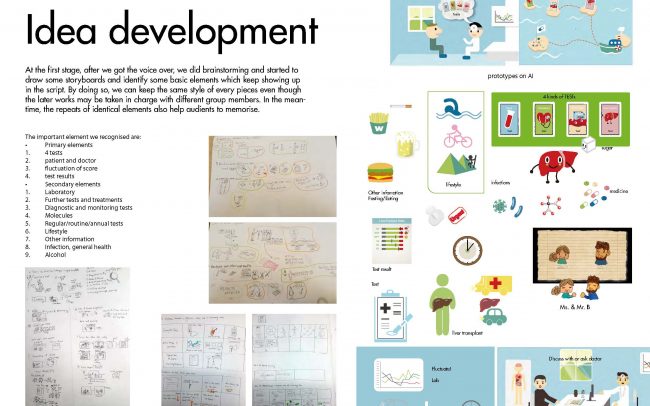 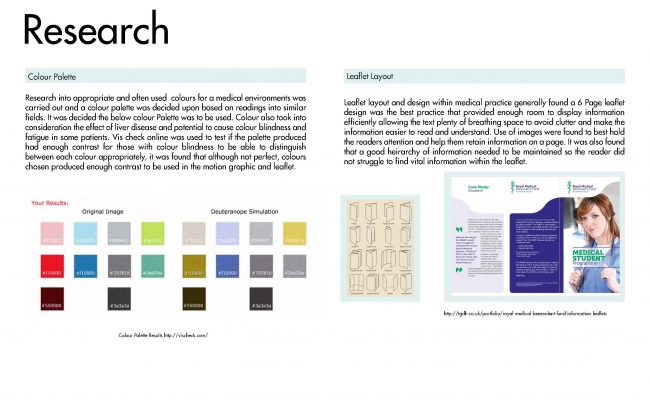 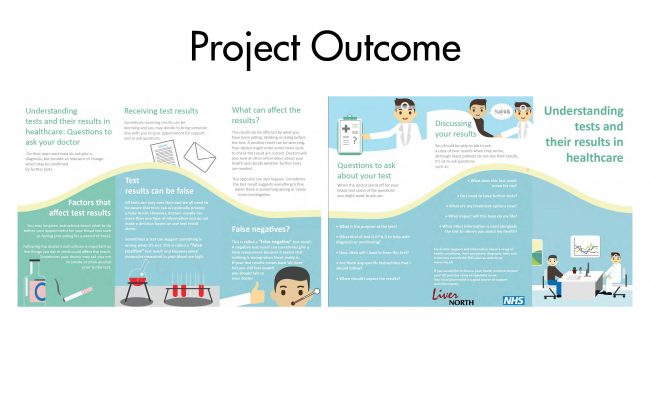 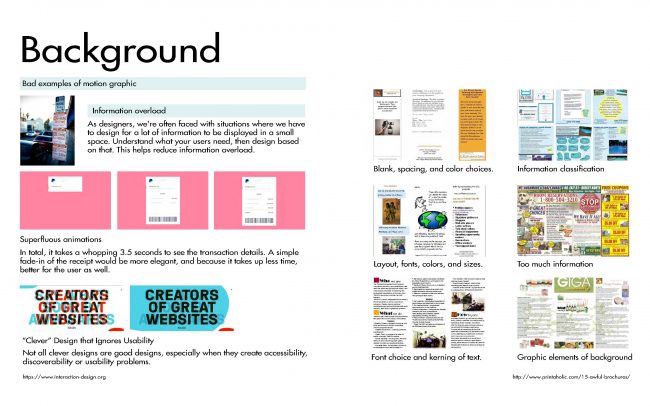 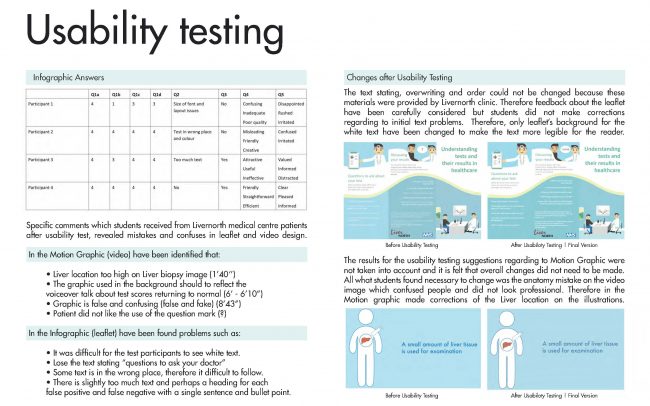